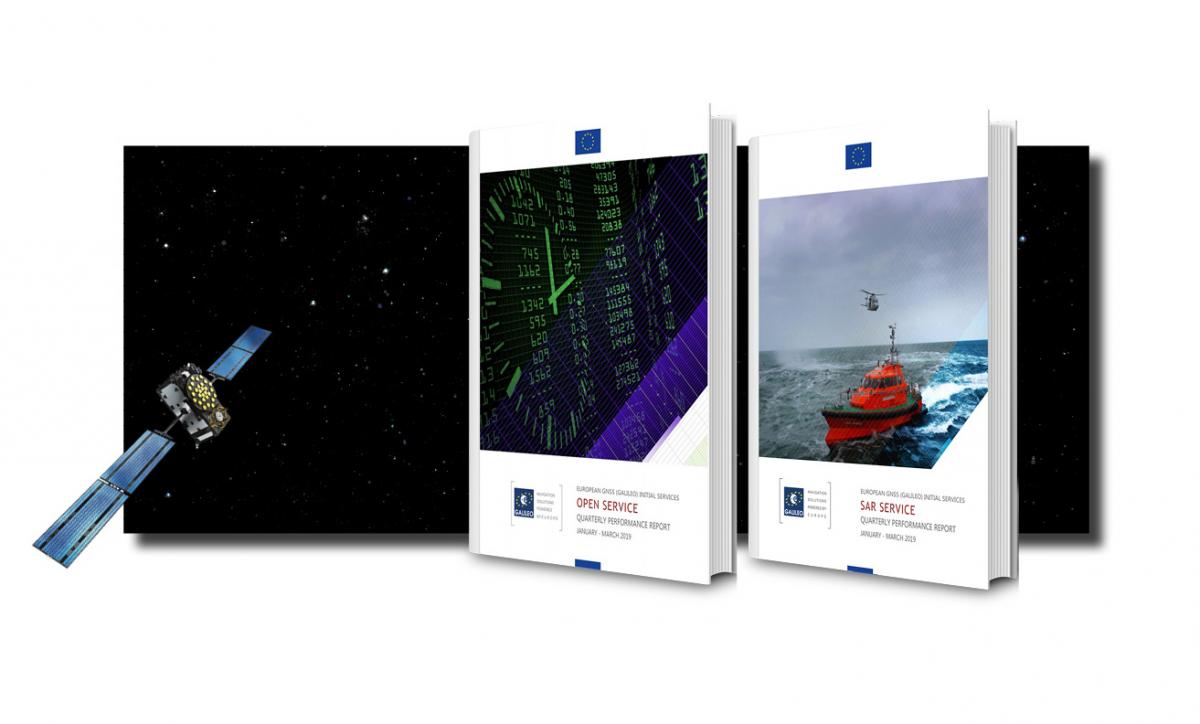 The Galileo Open Service (OS) and SAR Service Quarterly Performance Reports for the first quarter of 2019 are available in the Electronic Library, under the Performance Reports section. The reports provide the status of the Galileo constellation and the achieved performance over the reporting period (January, February and March 2019).

Highlights from Q1-2019 on Galileo Open Service and SAR Service:

Some highlights from the Q1-2019 performance reports:

For more details on Galileo performance and its Services, do not hesitate to contact the Galileo Help Desk. Moreover, if you wish to receive NAGUs automatically, please, register on the GSC web portal.