New satellites finding their place in the Galileo constellation

Just over one month ago, four new Galileo satellites were successfully launched from the European spaceport in Kourou, French Guiana. A lot has happened since then, as the satellites move towards their final position and prepare for entry into service. 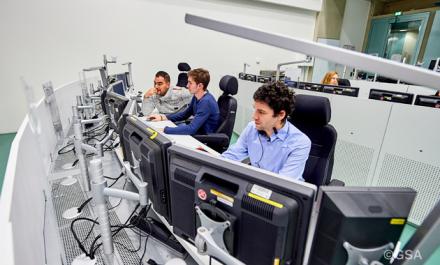 At 13:25 CEST on July 25, an Ariane 5 rocket lifted-off from Kourou carrying four new Galileo satellites. Shortly thereafter, the satellites established first contact with Earth, unfolded their solar panels and reached a stable configuration. But the story of Tara, Samuel, Anna and Ellen - the satellites are named after European schoolchildren that won a European Commission drawing competition - doesn’t end there, as each will go through a number of crucial stages before entering into service.

First, the satellites transitioned from sun acquisition mode to Earth tracking mode. Also called nominal operational mode (NOM), in this stage the satellites point to Earth and all antennas are orientated towards the ground. Following their transition to NOM, the new satellites began to drift to their final operational orbit, with Tara and Samuel starting this manoeuvre on July 29 and the other two following on August 2.

On August 1, Tara finished all its manoeuvres, followed by Samuel (August 2), Ellen (August 5) and Anna (August 6). As each satellite finished its manoeuvres, control was transferred from the GSA’s Early Orbit Phase (EOP) team in Toulouse to the Galileo Control Centres (GCC) in Fucino and Oberpfaffenhofen. This was the second time that the GSA was responsible for the EOP, one of the most important phases of a space mission. During EOP, the spacecraft is launched and put into the correct orbit and the first satellite elements are gradually switched on and tested.

With all four satellites under GCC control, Tara, Samuel, Anna and Ellen will now begin their In Orbit Testing. This phase involves a comprehensive characterisation and evaluation of the satellites’ behaviour in space, including the transmission of test navigation signals. Tara and Samuel’s first navigation signals are expected before the end of September, with Anna and Ellen’s signals following by mid-October. 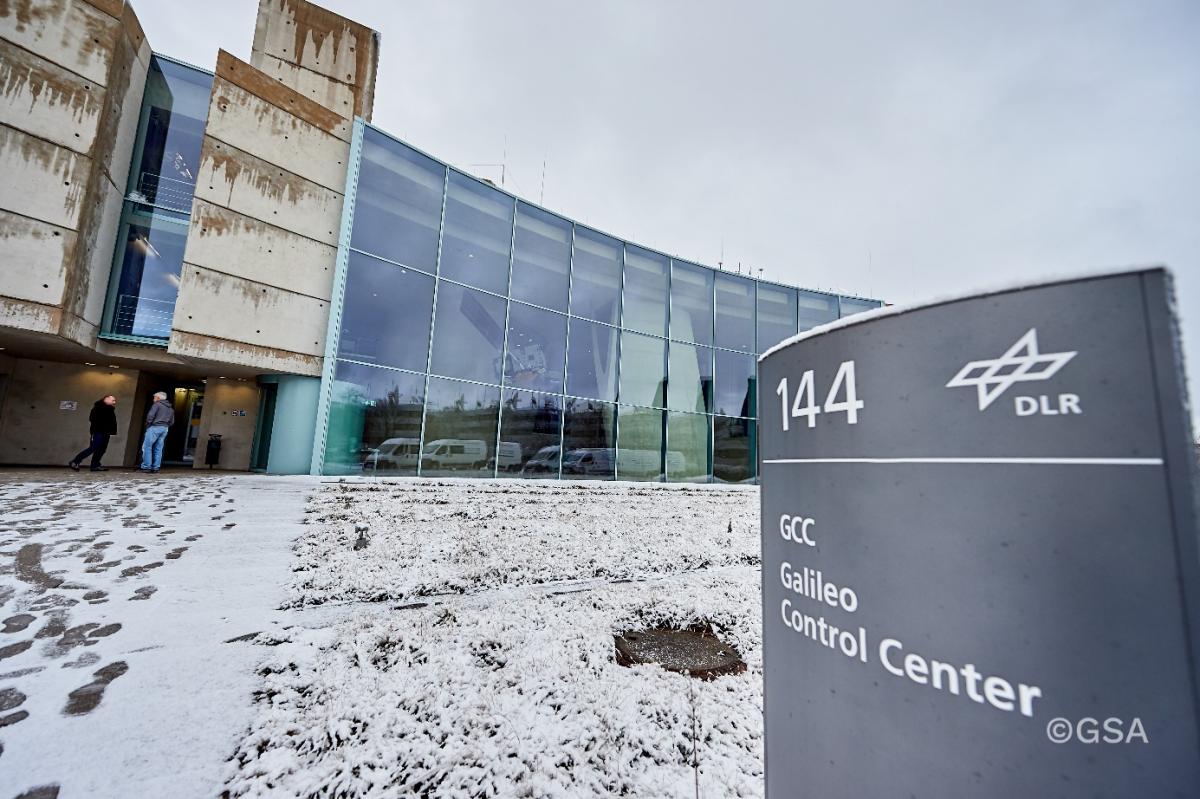 “Although extensive tests were performed before the launch, the space environment cannot be fully represented on ground,” says Galileo Services Programme Manager Rodrigo Da Costa. “For this reason, extra testing in space is required to ensure in-orbit performance is in line with the predictions made during on-ground testing.”

All of the new satellites are expected to be in their final position by the end of October, with entry into service happening in early 2019.

To stay up to date on the current status of the Galileo constellation, check the System Status section on the European GNSS Service Centre website, where you can find constellation information and sign up to receive active user notifications or NAGUs (Notice Advisory to Galileo Users).

Galileo is the EU’s Global Satellite Navigation System and has been providing positioning and timing services to around 400 million users since the launch of Initial Services in December 2016. It is a civilian system under civilian control and aims to ensure Europe’s independence from the other satellite navigation systems and its strategic autonomy in satellite navigation. Europe’s independence in this sector will help boost the European job market, ensure a more secure Union and support emerging technologies such as Artificial Intelligence and automated vehicles.