A version of the NeQuick G algorithm using a new coding approach is now available for download on the GSC website. This version is the result of intensive recoding by engineers at the EU’s Joint Research Centre. 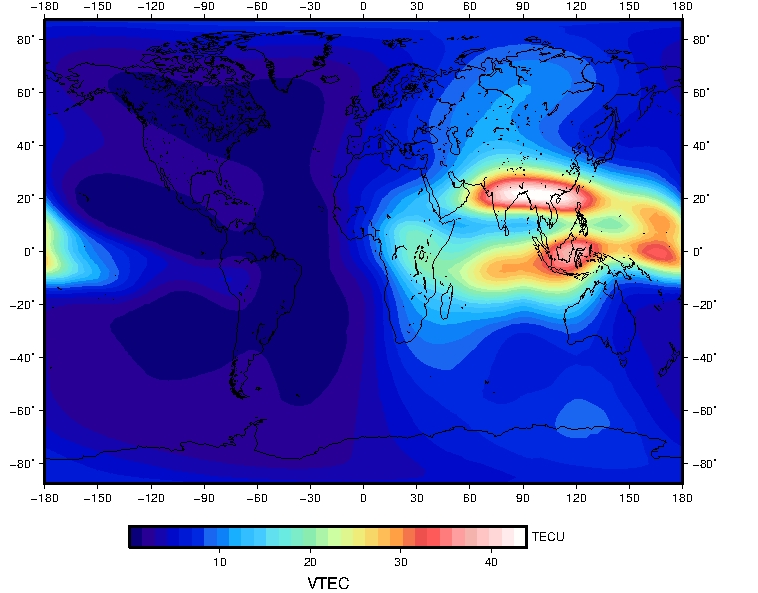 GNSS signals travelling through the ionosphere can be significantly delayed by the electrical charges in this atmospheric layer before reaching the users’ terminal. To compensate for this delay in the signal, Galileo receivers integrate a dynamic model of the ionosphere composition known as the NeQuick G model. Receiver manufacturers will now be able to benefit from a version of the NeQuick G correction algorithm that implements a new coding approach.

The JRC concluded its work recently after successful rigorous testing in the framework of the gLAB tool (GNSS software suite from the Universitat Politecnica de Catalunya). This version of the code has been designed to be highly modular, rendering it more legible for a potential programmer with no specific knowledge about signal propagation in the ionosphere. A library has been also developed to enable its quick integration into existing applications.

This software will be released as free and open source software under the terms of the European Union Public Licence (EUPL), version 1.2. The open-source code is now ready to be implemented on single-frequency platforms and can be used on a global scale without limitation under the EUPL. This freedom should contribute to a wider adoption of the NeQuick G model at user level.

This version of the NeQuick G code is available for download on the GSC website. You can register on the site here, and then download the software here.