Just 60 nautical miles off Svalbard, in the freezing arctic waters, the second-largest rescue operation was deemed successful thanks to Galileo Search and Rescue capabilities. 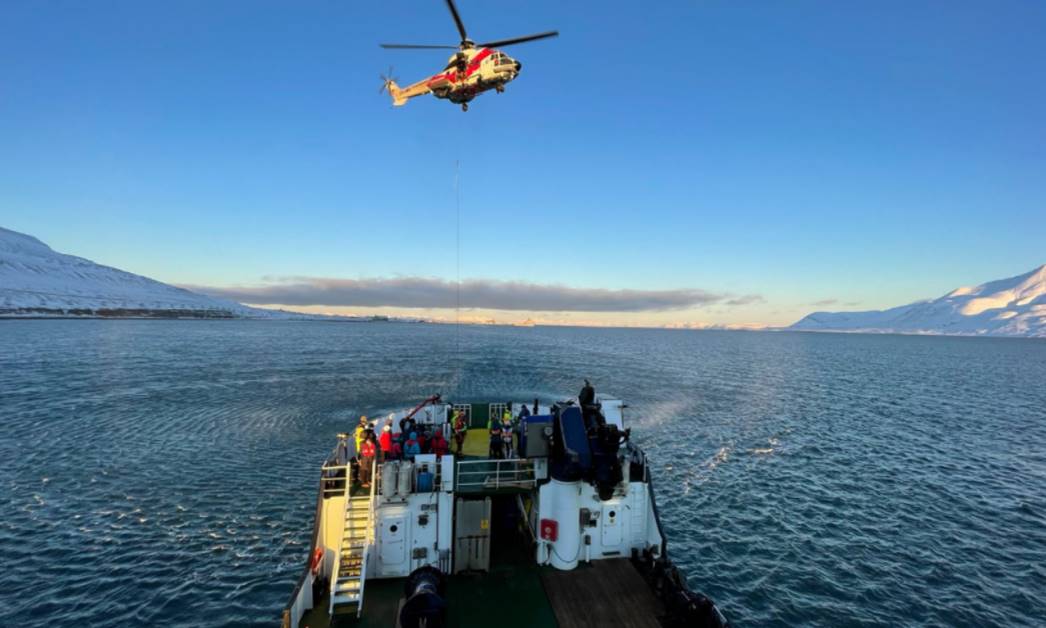 AMRO 2021 which stands for Arctic Mass Rescue Operation was a full-scale live exercise that took place on Friday 8 October 2021 organized by the Norwegian authorities.

Receding sea ice is opening up the Arctic Ocean and is enabling longer seasons of ship navigation and new access to previously difficult-to-reach ports. According to an Arctic Council report, the number of ships entering the Arctic grew by 25% between 2013-2019. Increased maritime traffic in polar regions presents many challenges mainly due to the remoteness from shore. In the event of ship grounding or collision Search and Rescue crews need to defy, rough seas and freezing temperatures to timely evacuate the ship.

To ensure preparedness in case of emergency, exercises and drills are often conducted by local authorities. AMRO 2021 which stands for Arctic Mass Rescue Operation was a full-scale live exercise that took place on Friday 8 October 2021 organized by the Norwegian authorities.

The scenario surrounded a cruise ship that caught on fire with around 200 passengers onboard, located northwest of Spitsbergen far from roads, cabins, rescue crews and other infrastructure. To send the distress signal the crew onboard the vessel activated a Galileo-enabled EPIRB compatible with the Return Link Service, a unique Galileo feature. Upon activation, it took only 2:20 minutes for the Galileo System to track down the ship with an accuracy below one kilometer and deliver an SOS acknowledgement to the active EPIRB. Once the Mission Control Centers received the distress signal and established the location, two Super Puma helicopters from the Governor of Svalbard, a Sea King from 330 squadron of the Royal Norwegian Air Force and the Norwegian coast guard support vessel were scrambled to support the massive evacuation of the passengers.

‘’The AMRO 2021 exercise was an excellent opportunity for the European Union Agency for the Space Programme to showcase the power of Galileo SAR but also the robust performance of Galileo at high latitudes in comparison to other GNSS constellations’’ says Guerric Pont, Head of Galileo Department at EUSPA 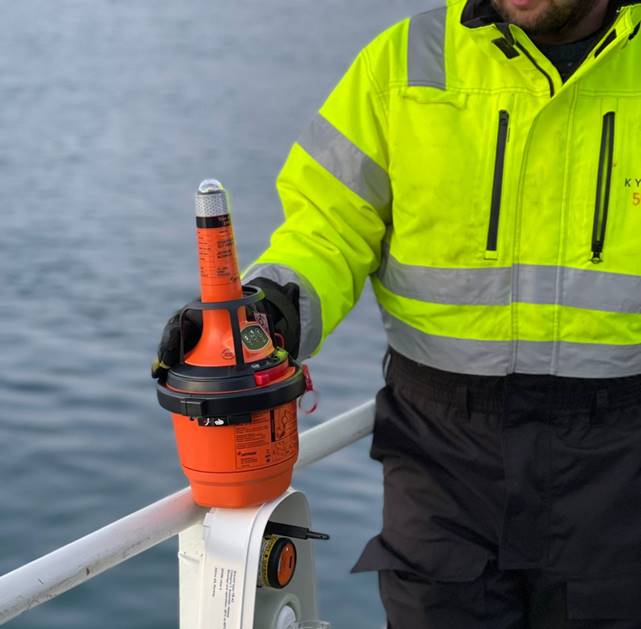 Since the declaration of its Initial Services in December 2016, Galileo has enabled a multitude of new solutions across all market segments. One of the system’s unique features is the pioneering Galileo Return Link Service (RLS). The Galileo RLS allows people in distress to receive an automatic acknowledgment that their signal has been picked up by the first responders. Galileo’s contribution to the Medium Earth Orbit Satellites Search and Rescue System (MEOSAR) managed by the International COSPAS-SARSAT Programme translates into 2000 lives saved per year.

Galileo’s SAR operations can be further supported thanks to the valuable contribution of Copernicus data on the state of seas and oceans. The Copernicus Marine Service can provide authorities and rescue centers input such as wave height, sea current direction as well as and water temperature among others.