An informative note has been published under the Electronic Library on GSC web portal to notify users about the fact that some receivers or firmware versions are reportedly unable to track signals from Galileo satellites with SVID greater than 32.

Galileo SVIDs up to 36 are defined in 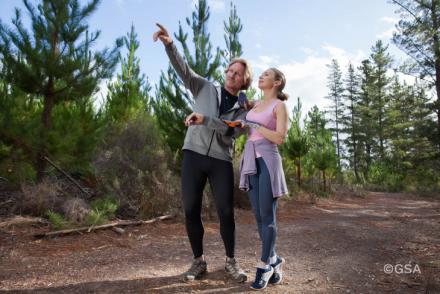 However, some receivers or firmware versions are reportedly unable to track signals from Galileo satellites with SVID greater than 32.

This fact does not compromise the functioning of the receiver and the capacity of tracking all the other Galileo satellites; however, not tracking the satellites with SVID greater than 32 may limit the overall number of Galileo satellites used and, consequently, the associated benefits in terms of better performance.

For this reason, Galileo users are recommended to check with the vendors of their receivers that SVIDs up to 36 are properly supported, and request from them a solution as soon as possible if it is not the case.