To celebrate Europe Day on May 9, local EU offices in Europe and all over the world organise a variety of activities and, each year, thousands of people take part in visits, debates, concerts and other events to mark the day and raise awareness about the EU. This year, the European GNSS Agency (GSA) participated in the Europe Day celebrations in Prague, where the Agency’s headquarters are located. 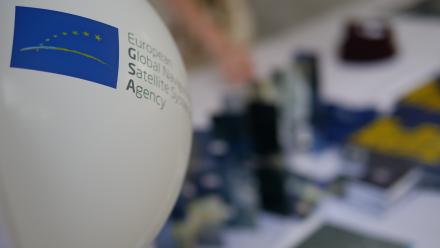 from which a GSA team informed visitors about the Galileo and EGNOS space programmes and talked about how all Europeans are already benefitting from space technology. Europe Day is especially important for the GSA, as Galileo and EGNOS are a perfect example of what can be achieved from cooperation between all EU Member States - the European space programmes would not have been possible for one country alone to create. The multi-national nature of the EU space programmes is in clear evidence in a video produced by the GSA to mark the occasion, in which GSA team members from across Europe wish viewers all the best on the day.

The Prague celebrations included games and competitions for all ages, presentations by embassies of EU Member States and a keynote address by Věra Jourová, European Commissioner for Justice, Consumers and Gender Equality. 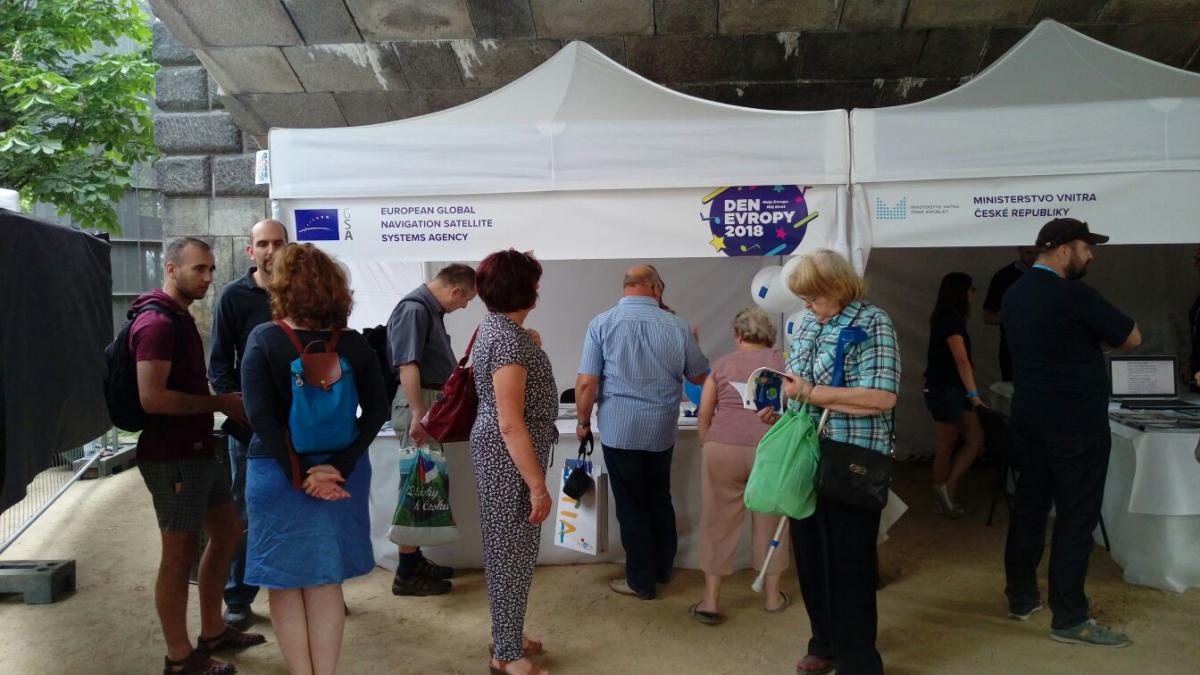 Europe Day, held on 9 May every year, celebrates peace and unity in Europe. The date marks the anniversary of the historical 'Schuman Declaration'. At a speech in Paris in 1950, Robert Schuman, the then French foreign minister, set out his idea for a new form of political cooperation in Europe, which would make war between Europe's nations unthinkable.

His vision was to create a European institution that would pool and manage coal and steel production. A treaty creating such a body was signed just under a year later. Schuman's proposal is considered to be the beginning of what is now the European Union.