With a robust and secure ground and space segment, EUSPA ensures that Galileo’s 2.5 billion users benefit from the world’s most precise positioning system 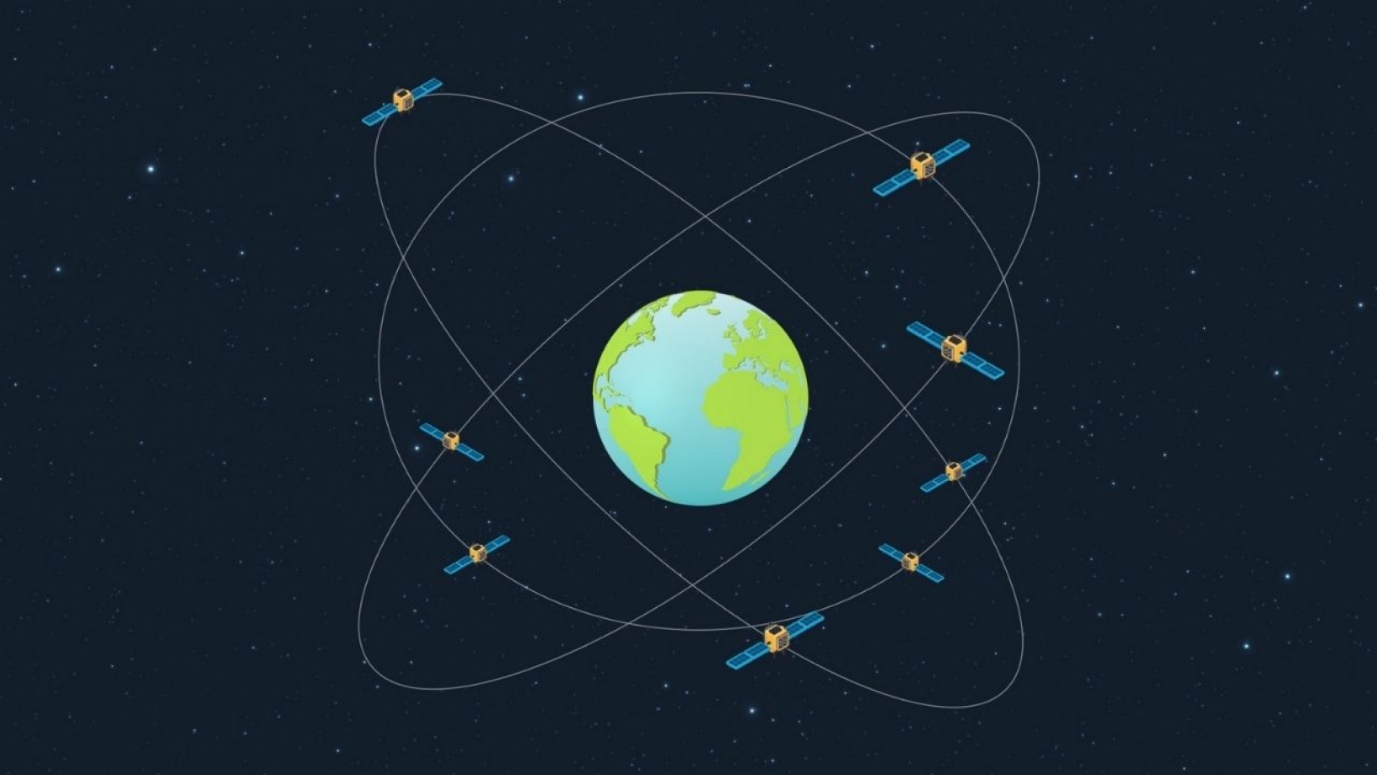 Not only is the European Union Agency for the Space Programme (EUSPA) charged with the development and provision of Galileo’s range of services, it also serves as the gatekeeper for the programme’s security.

This means protecting Galileo’s space and ground operations against threats such as cyber-attacks, interference and damage by space debris – a job EUSPA does in collaboration with its industry partners.

One of those partners is Spaceopal, a joint venture between Telespazio in Italy and DLR-GfR mbH in Germany.

Under EUSPA’s leadership, Spaceopal serves as the Galileo Service Operator, a role that involves operating and maintaining Galileo’s ground and space segments, along with ensuring that all of Galileo’s 2.5 billion users continue to benefit from the world’s most precise positioning system. The company’s role as Galileo Service Operator has just been confirmed for the next 5 years.

Launched in 2016, Galileo is Europe’s Global Navigation Satellite System (GNSS). In addition to providing positioning information with greater precision than other GNSS systems, Galileo also offers a Search and Rescue (SAR) service. This important service allows emergency first responders to quickly locate and help people in distress while giving them feedback that the call has been received by its unique … etc.

EUSPA is also developing new Galileo services, including a High Accuracy Service (HAS) for high accuracy corrections, and the a authentication service Open Service Navigation Message Authentication service (OSNMA), which will provide receivers with a first level of protection against manipulation and spoofing.

A robust and secure ground and space segment

All these services depend on having a robust and secure ground and space segment, which is exactly what EUSPA’s contract with Spaceopal guarantees. For example, as the Galileo Service Operator, Spaceopal will run EUSPA’s Galileo Control Centres (GCC) in Fucino, Italy and Oberpfaffenhofen, Germany.

Backed by a network of ground stations and facilities spread around the globe, the GCCs allow EUSPA to monitor and control Galileo’s current constellation of satellites, along with the addition of new ones (such as Galileo Launch 12 expected later this year, which – like every additional satellite added to the constellation - will bring an additional layer of accuracy to Galileo services).