GALILEO Ground Segment being updated in preparation of the next launch

As part of a planned evolution to meet the Full Operational Capability, the Galileo Ground Control Segment (GCS) will undergo significant changes in the coming months. 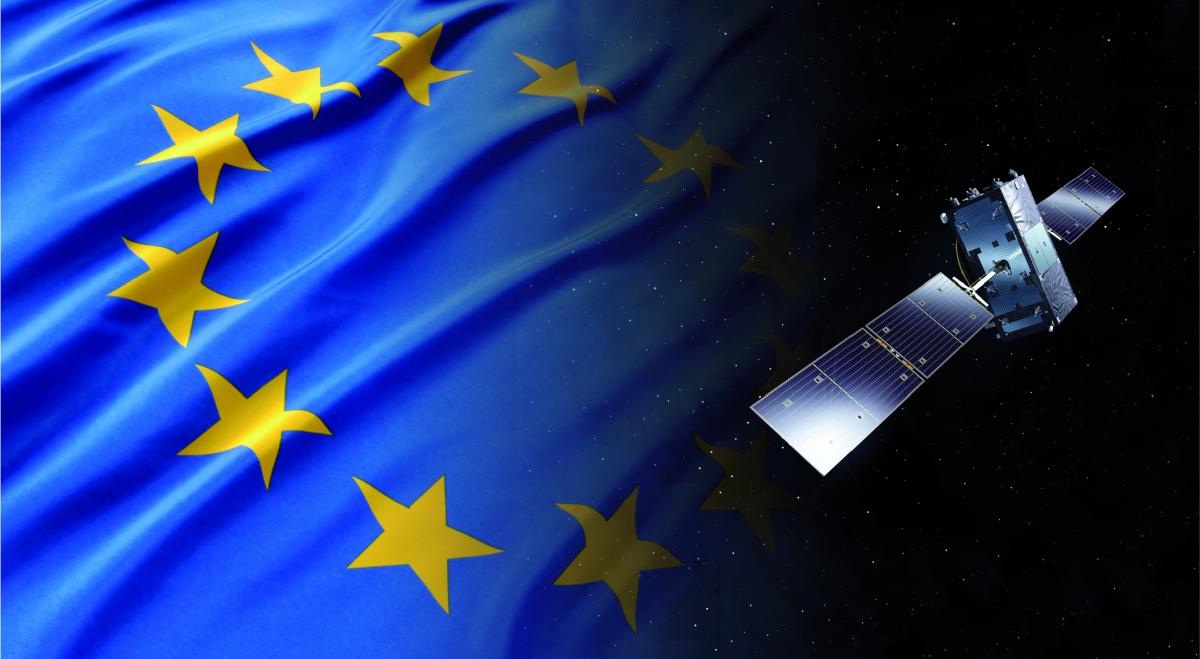 The Galileo infrastructure is constantly under improvement. Currently, 26 satellites are in orbit. A set of new satellites will soon complement the constellation.

Furthermore, the overall system needs new and additional features to meet the requirements of the “Full Operational Capability” (FOC). This implies modifications to both the Ground Segment and the Space Segment.

As part of this planned evolution to meet the Full Operational Capability, the Galileo Ground Control Segment (GCS) will undergo significant changes in the coming months.

The new updated version of the GCS will enable the Galileo Control Centre (GCC) to directly perform the LEOP (‘Launch and Early Orbit Phase’) activities1.

In the previous launches, the Galileo Programme has relied on external control centres (CNES and ESOC) for the initial phase of the LEOP activities.

After this upgrade, the LEOP activities will be conducted directly from the operational Ground Control Segment deployed in the GCCs, taking advantage of associated operational synergies and integrated infrastructure.

The upgrade of the GCS also includes evolutions to increase system capabilities, virtualisation, obsolescence resolution and operational improvements. It represents a major step forward towards the Galileo FOC and includes the capacity for the segment to manage up to 38 satellites.

The GCS upgrade activities have been coordinated and managed by the European Union Agency for the Space Programme (EUSPA, formerly GSA), as entrusted by its European Commission (EC) mandate.

[1] The LEOP (Launch and Early Orbit Phase) starts just after the satellite separates from the launch vehicle. Spacecraft operations engineers then take control of the satellite, and will be in charge until it is safely positioned in its final orbit. The LEOP phase for a Galileo launch takes 14 days. It is a critical phase of a Space vehicle launch.