The European Union Agency for the Space Programme (EUSPA) is launching a testing campaign for INAV improvements implementation and hereby invites external stakeholders to express their interest in participating in such testing campaign. 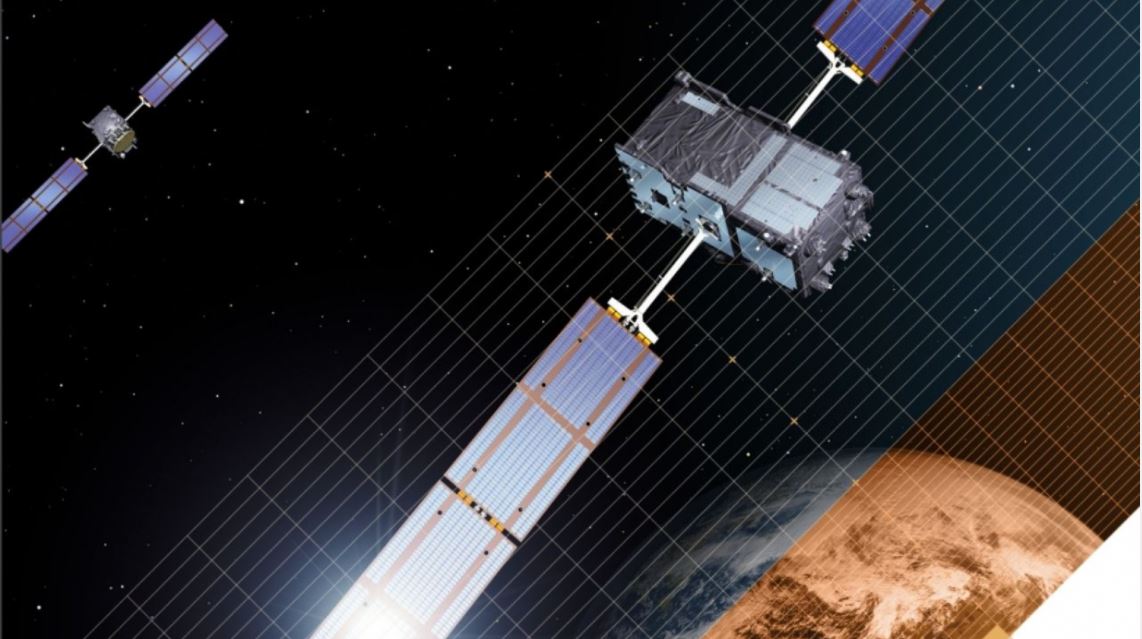 The testing will cover any of the three I/NAV improvements (SSP, FEC-2, RedCED), that will be tested in laboratory using simulated realistic scenarios, including open sky as well as impaired environments. The tests will allow the participants to have confirmation of the correct implementation of the OSSISICD 2.0. In case of specific interest, legacy receivers (e.g. not implementing I/NAV improvements) could be also tested, solely at the scope of confirming that they are not impacted anyhow by the introduction of the new I/NAV capabilities (backward compatibility is in any case guaranteed “by design” for any receiver that is fully compliant with the Galileo OS SIS ICD provisions, and referring in particular to section 4.1.2).

The characteristics of the testing campaign are described here.

The interested participants may be invited to provide their product(s) before 15 March, 1 May or 1 August to the premises indicated below according to the terms and conditions that will be communicated by the agency and be ready to provide any remote technical assistance needed during the testing as well as all the necessary interface documentation required for the testing. Any further detailed provision, including the possibility to provide the testing laboratories with ad-hoc receiver development platforms facilitating the testing activities, will be discussed with the interested participants.

The tests will be executed at the laboratories of the European Commission’s Joint Research Centre in Ispra, Italy, and of the European Space Agency ESA/ESTEC in Noordwijk, The Netherlands. Each applicant will be assigned by EUSPA to any of the two laboratories depending on the specific conditions and availability.

Testing is currently foreseen to be done in three batches, starting on 15 March, 1 May and 1 August 2022. The EUSPA reserves the right to change the scope, and timeline of the procedure.

If you are interested in participating in the testing campaign above, please express your interest by sending an email before 25/02/2022, 17:00 (Prague local time) to the following email address: market@euspa.europa.eu. The subject of the email shall be “INAV improvements implementation testing campaign”.