Organizers launched the 2018 edition of the European Satellite Navigation Competition, known as the ‘Galileo Masters’, on 16 May at the GSA's new Galileo Reference Centre in Noordwijk, highlighting the long-standing partnership between the GSA and the Competition.

The race is on to come up with 2018's most innovative 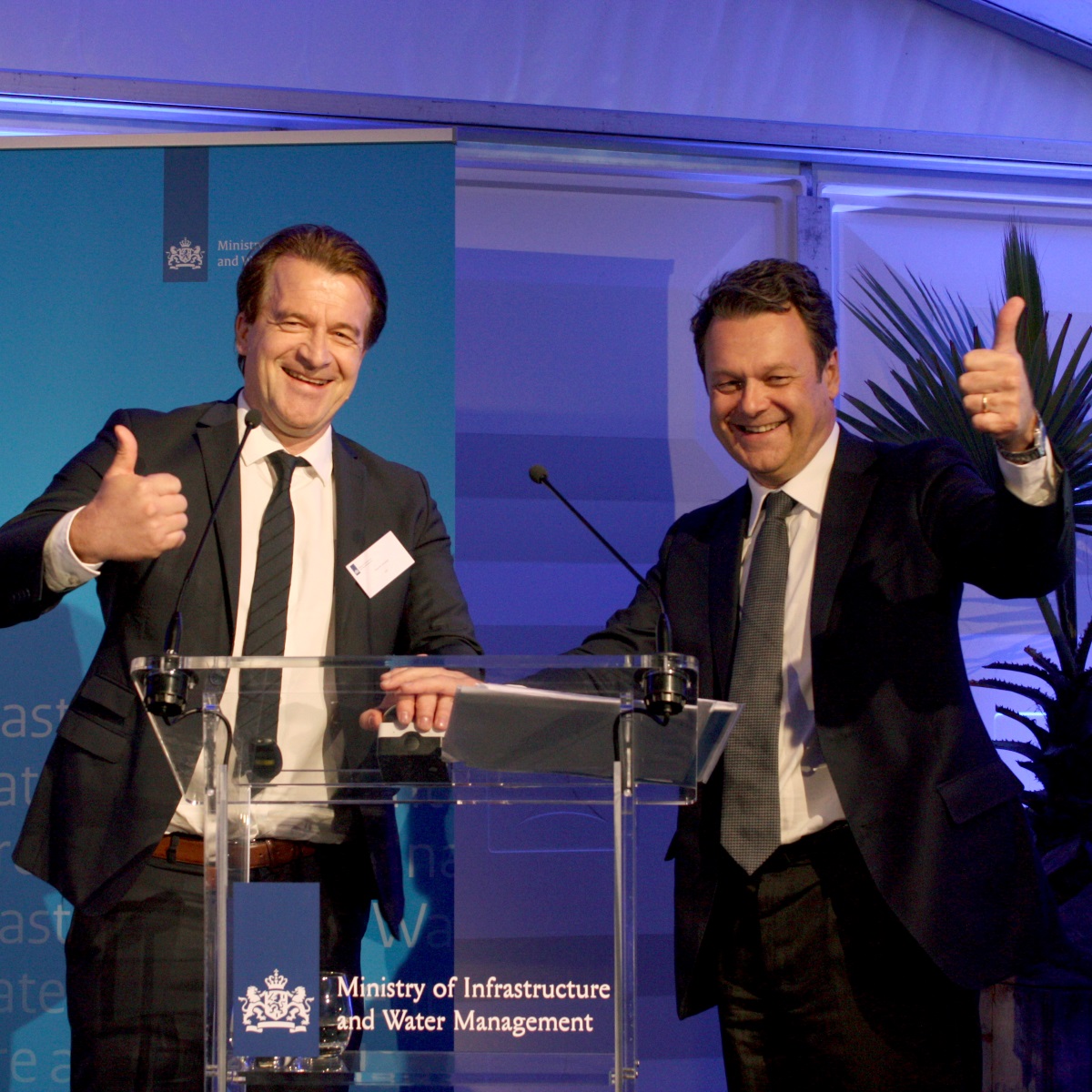 and marketable European GNSS (EGNSS) applications. For the European GNSS Agency (GSA), the European Satellite Navigation Competition (ESNC) represents an important means for scouting new downstream business ideas that harness satellite navigation. As such, it is directly in line with one of the Agency's key objectives– to help foster the best use and widest uptake of EGNSS.

The ESNC launch took place in conjunction with the inauguration of the GSA's new Galileo Reference Centre (GRC) in Noordwijk. Carlo des Dorides, Executive Director of the GSA said: “The European Satellite Navigation Competition is a unique platform for promoting Galileo and EGNOS. It is an innovation competition providing a gateway to a wide range of useful business applications based on European GNSS. This is why the GSA is a proud partner and has been hosting its own special ESNC challenge since 2008.”

Over the past ten years, he said, the GSA has received more than 800 proposals, with full business cases, in response to its ESNC challenge, and it has awarded prizes on topics including E-mobility, augmented reality (AR), unmanned aerial vehicles (UAV), the internet of things (IoT) and others.

This year, the GSA will award three prizes addressing the topic 'When and Where? – Exact timing and positioning matters', with special consideration being given to proposals that leverage EGNSS differentiators, such as:

Cash prizes of €3000, €5000 and €7000 will be awarded to the top three proposals. In addition, the first prize winner will benefit from extensive promotion through GSA marketing channels and at relevant industry events and, if eligible, will receive tailored EGNSS Accelerator business support worth €62,000.

Thorsten Rudolph is Managing Director of Anwendungszentrum GmbH Oberpfaffenhofen (AZO), co-founder of the ESNC along with the German Aerospace Centre (DLR) and the Bavarian Ministry of Economic Affairs and Media. He said: "While the GSA has been with us as a key sponsor for a decade, the ESNC Galileo Masters is actually celebrating its 15th year." Over this time, he said, more than 11,500 individuals have participated in the Competition, and it has provided a total of €11 million to fund real, down-to-earth start-ups, products and services.

"As a matter of fact," Rudolph said, "the Director of this beautiful new GRC, Peter Buist, himself won the ESNC South Holland Challenge in 2011, and when we see where he is today I think we can consider this a real ESNC success story!"

Rudolph recalled the early years of the Competition: "When we started, most of today's satellite navigation apps were not yet invented. And since then the number of new companies, business cases and applications has constantly increased and has led to a boom in the consumer market."

More recently, he said, the launch of Galileo Initial Services in 2016, the sale of millions of Galileo compatible devices in 2017, and the fact that 95% of chipsets now on the market are Galileo compatible, all of this is triggering a new wave of more precise navigation services for the masses. "And this is a perfect situation for the European industries to increase their market share," he concluded.

For more details on this year's GSA challenge and the prizes, see www.esnc.eu/prize/gsa-2018.

For more about the European Satellite Navigation Competition, see www.esnc.eu.