The EU Agency for the Space Programme (EUSPA) publishes procurement on “GRC Infrastructure evolution, nominal operations support, and maintenance”. To encourage the widest participation possible, the Agency is organizing an industry day to present the details of the call on 10 March 2022 at 10.00 CET 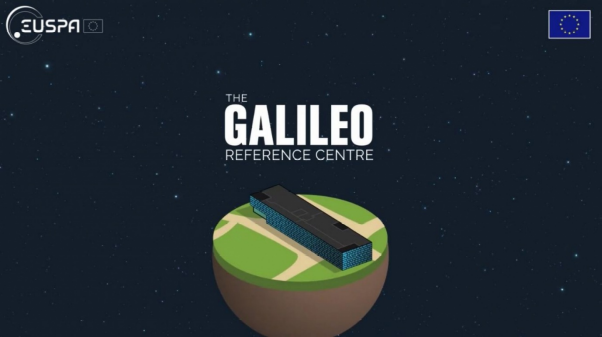 Participants will also have the opportunity to learn more about the mission of the GRC’s, the procurement documentation and the submission process.

The EU Agency for the Space Programme (EUSPA) published a procurement on the “GRC Nominal Operations Support, Infrastructure Development, Evolution, and Maintenance”. To encourage large participation, EUSPA is organising an industry day to present the details of the call on 10 March 2022 at 10.00 CET.

A service facility, located in Noordwijk, the Netherlands, the GRC performs independent service performance monitoring and reporting, service performance investigation and support, and campaign-based monitoring and experimentation, by itself and through cooperation with the EU Member States, Norway, and Switzerland. The GRC monitors not only Galileo but also other GNSSs and reports to various stakeholders.

The scope of the GRC Infrastructure Evolution, Nominal Operations Support, and Maintenance Framework Contract is to provide a turn-key service for GRC infrastructure releases (including operational validation activities), support the nominal operations, and follow up with the maintenance of the release in operation. It will include the design and implement an innovative solution for the next generation of the GRC. This will also include implementing a real-time solution into the GRC that will be capable of providing real-time monitoring of all Galileo services, precise reference time, and PRS navigation monitoring functionalities.

The GRC has a variety of tools developed for use within the facility as well as a strong operational team with a broad professional knowledge of GNSS systems and for these reasons greater functionalities are currently identified to be developed within the next generation of the GRC.

With this important procurement, EUSPA is looking for one or more partners to provide services and supplies to support the agency in shaping the future versions of the GRC infrastructure to support the evolutions of several GNSS services.

EUSPA is committed to promoting the widest participation possible by economic operators, including new entrants, in particular start-ups and SMEs. The agency is thus organising an industry day on 10 March 2022 at 10.00 to detail the procurement on “GRC Nominal Operations Support, Infrastructure Development, Evolution, and Maintenance”.

Participants will also have the opportunity to learn more about the mission of the GRC, the procurement documentation, and the submission process.