Galileo helps map out safer cycling routes in the Netherlands

An initiative in the Netherlands leverages Galileo’s enhanced accuracy and positioning to conduct a comprehensive safety assessment of local bicycle paths.

The Dutch love their bikes. In fact, according to a European Commission report on quality transportation, 36% of Dutch people say biking is their preferred method for getting around.

Bolstered by a robust cycling infrastructure, including dedicated paths, protected lanes, and plenty of bicycle parking, 27% of all travel in the Netherlands is done by bike. In cities like Amsterdam and Zwolle, this percentage is even higher.

But, as impressive as these figures may be, one biking-related statistic cannot be ignored: the number of cycling accidents. According to SafetyNL, nearly 50,000 cyclists were seriously injured in 2019. With cycling continuing to grow in popularity, this number will only increase – which is why the Dutch province of Noord-Brabant decided to conduct a trial for comprehensive safety assessment of its bicycle infrastructure.

Carried out in cooperation with Royal HaskoningDHV, BAM Infra Nederland and the Prisma Groep, the initiative used Galileo alongside other technologies to create detailed and comprehensive maps of the area’s bike paths. After assessing their status and analysing traffic safety, each path was given a unique safety score.

The inventory was created by equipping bikes and riders with sensors, accelerometers, LiDAR and cameras – and of course, Galileo-enabled GNSS receivers. 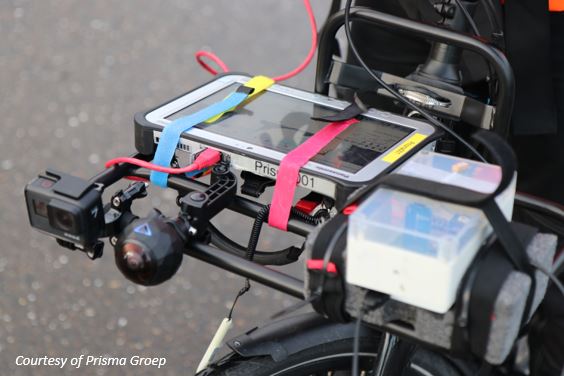 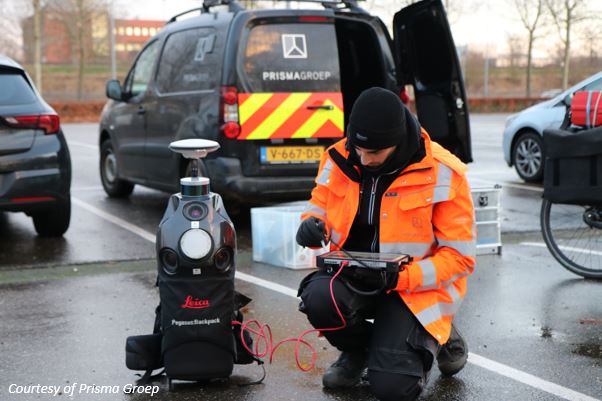 “Using Galileo means more visible satellites and thus increased signal continuity and availability,” says Erik van Duffelen, a project coordinator at the Prisma Groep. “This capability is particularly important in areas with limited line of sight, like bike paths that traverse through urban canyons or under dense tree canopies.”

As the cyclist rides around, the equipment scans the environment, capturing measurements and recording location. During post-processing, the captured data is analysed using artificial intelligence models and algorithms. The result forms the basis of a “digital twin” of the bicycle paths, which not only helps to update older maps, but also includes information about obstacles and other safety hazards. This can be used to improve cyclist safety and to inform future infrastructure development. 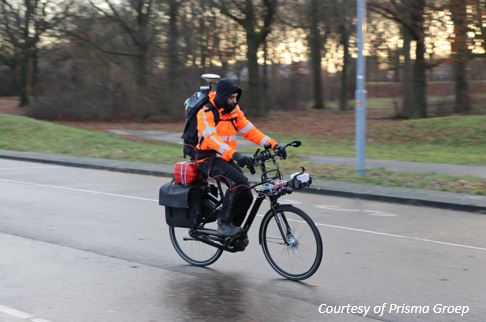 “Galileo gave us a more accurate picture of the bicycle paths and a more precise inventory of the cycling infrastructure,” adds van Duffelen. “Thanks to this level of accuracy and precision, cyclists and authorities alike have the information they need to improve safety.” 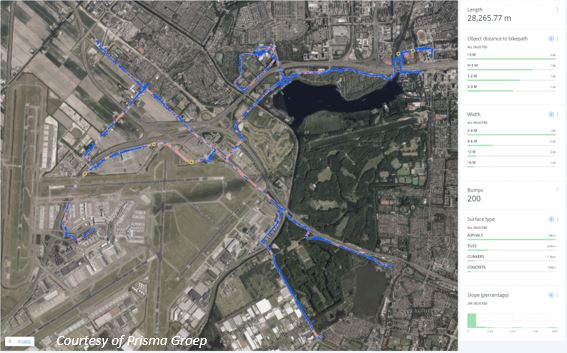 Figure 4: Sketch of the bicycles paths after processing data

Following a successful pilot programme, the initiative has launched a comprehensive commercial service. Called BikePathfinder (FietsPadvinder; article in Dutch), the service is available to road authorities and other entities working to improve cycling infrastructure and safety. 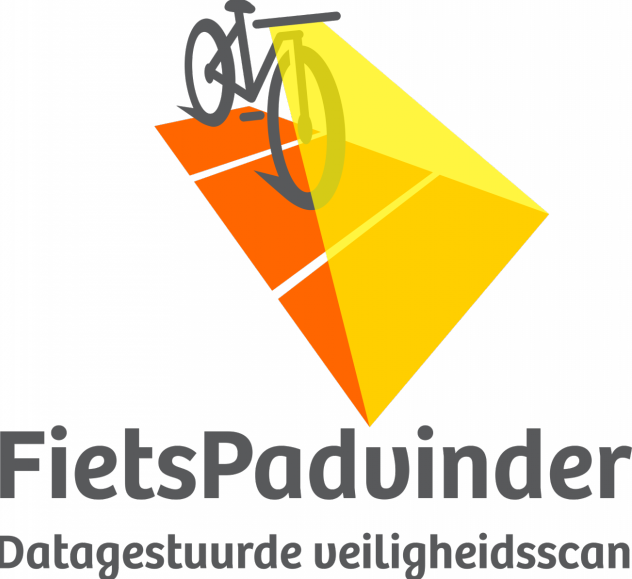 To learn more about Galileo, its services and differentiators, please register at the European GNSS Service Centre (GSC) or contact the GSC Helpdesk at www.gsc-europa.eu/helpdesk.

The authors would like to thank the Prisma Groep for their help in preparing this article.