After a challenging Launch and Early Orbit Phase (LEOP) and Testing campaign during the pandemic times, Galileo satellite “Nikolina” (GSAT0223) is entering service provision as of today. The satellite will reinforce the performance and robustness of the EU’s satellite-based positioning system. 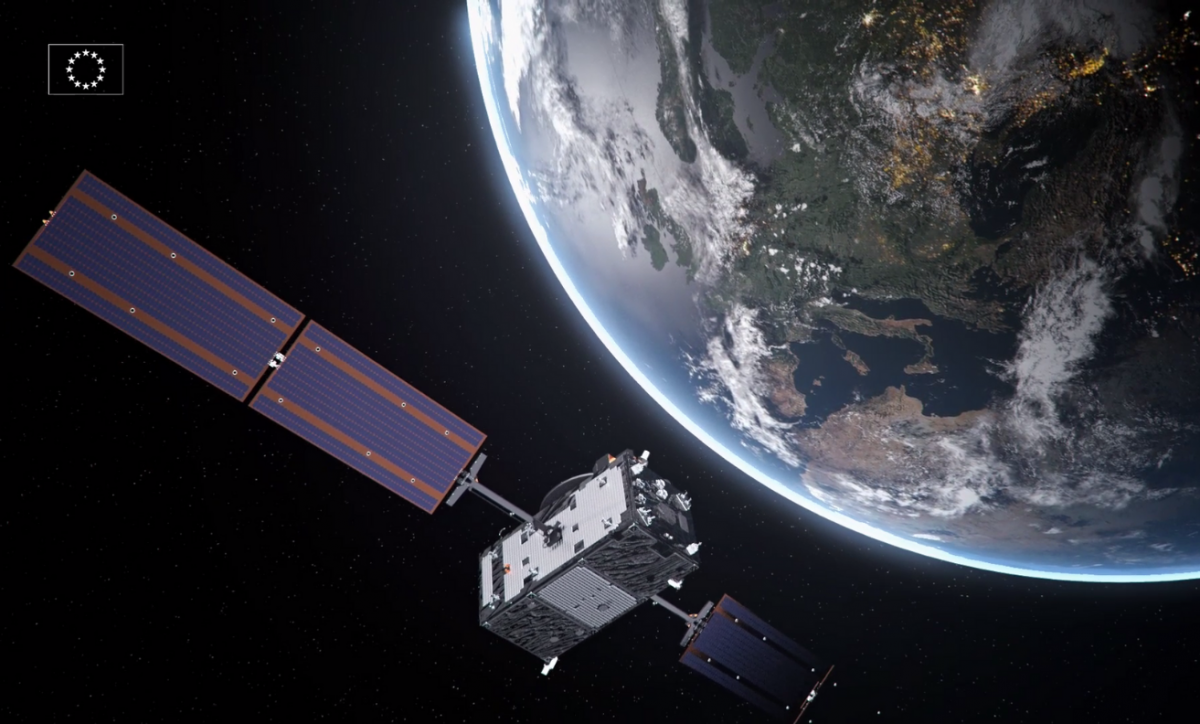 GSAT0223 was brought into space on 05/12/2021 with Galileo launch L11 after the usual design, acceptance, validation, launch and early orbit preparation and operations phases.

This was the first Early Orbit Operations phase conducted directly from the operational centre in Germany, under the responsibility of EUSPA. Thanks to the efforts of all parties involved, “Nikolina” is now a happy member of the Galileo family!

GSAT0223 and its launch-companion GSAT0224 (Shriya) are the first pair of the third batch of Galileo First Generation satellites to reach space. GSAT0223 will fill the last empty slot in Galileo’s orbital plane B. Shriya is soon completing its in-orbit validation and will then join the operational constellation. Furthermore, ten additional satellites of the same batch are continuing assembly, acceptance and launch preparations.

New horizons for the EU Space Programme and its Galileo component are opening up.

Stay tuned for more updates on I/NAV and the next entries into service!