FLIGhT is an adaptive and flexible software application that allows to integrate variety of apparatus (including power supplies and GNSS signal emulator) to create a complex test environment for GNSS receivers, focusing on space graded GNSS devices.

The software constitutes the core of the testing system. Its general architecture is divided into several functional blocks, which provides the end user with a remarkable versatility of application. The main part of the software can be used to operate all the measuring equipment integrated by the software, communicate with the device being tested, run test scripts, and generate test reports. It can perform a number of predefined analyses, including the Position Velocity and Time (PVT) and Time-To-First-Fix (TTFF) analyses. There is also a rich graphical user interface (GUI) that enable the user to operate external devices (e.g. the power supply and a GNSS emulator), to operate and send commands to the GNSS receiver being tested and to present some of the test results in real time. The crucial aspect is that the FLIGhT software is very flexible an adaptive so e.g. many different GNSS receivers tests can be handled (after relatively limited adaptation). 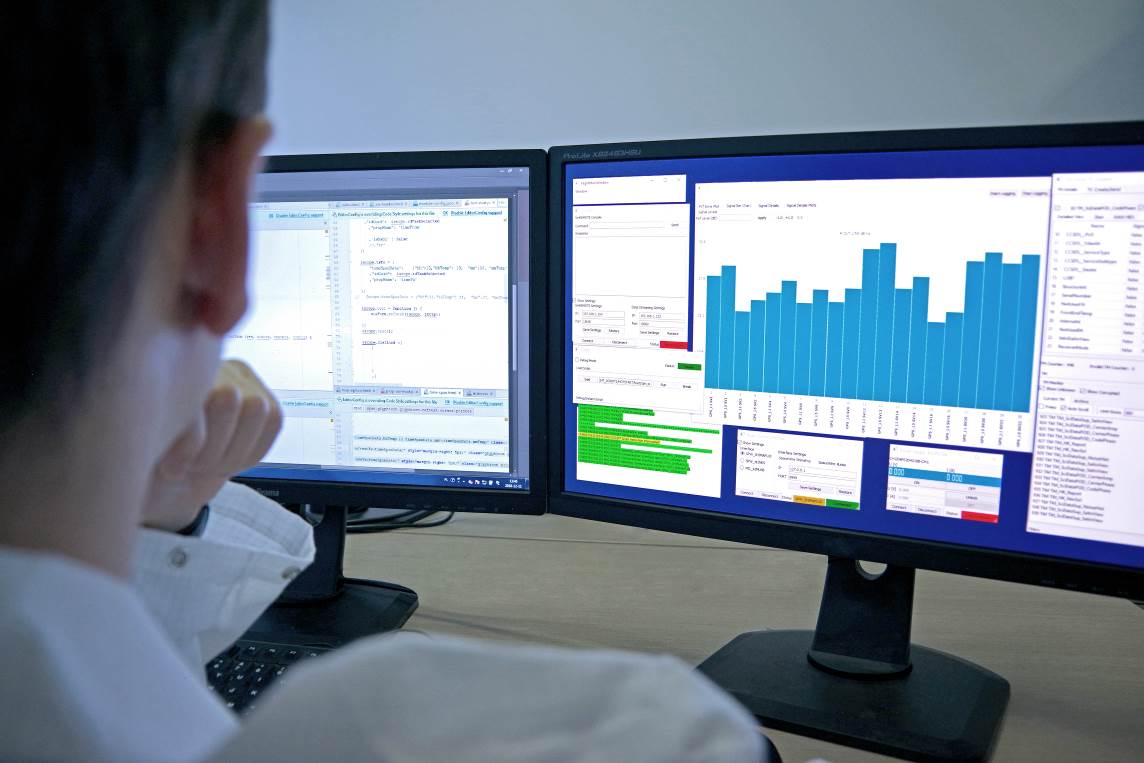 Ask for price quotation at:

Brochure of the tool: