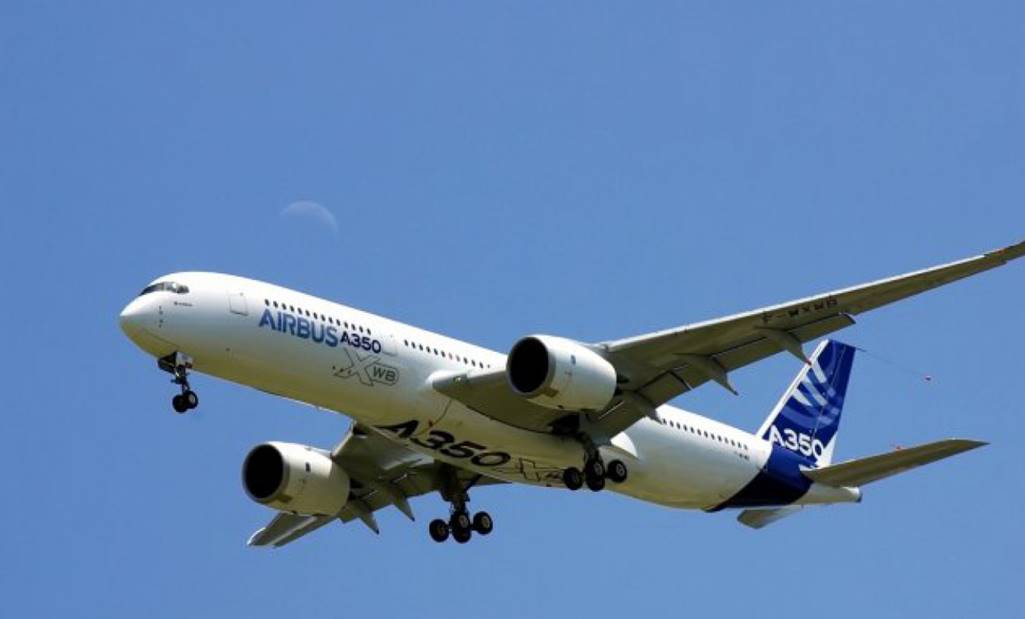 The standard is targeted at service providers and users of the Galileo Return Link Service.

Remote activation of a distress beacon is very relevant for aviation, as cases of aircraft disappearing still occur, such as the 2014 disappearance of Malaysia Airlines flight MH370 between Kuala Lumpur and Beijing, and the accident with the Air France flight AF447 between Rio and Paris in 2009.

When investigations drag out, this only increases the negative economic and social impacts of the event. Faced with this problem, the aviation community is developing new solutions and standards to better estimate the location of an aircraft during an in-flight distress situation and improve response operations.

This latest document is targeted at service providers and users of the Galileo Return Link Service (RLS) and focuses on the high-level concept and typical functional interface and user requirements for aviation. The new standard complements previous standards in this field and the cases mandated by ICAO bregulations . It offers the possibility to Commercial Aircraft Operators, to remotely activate ELT(DT)s in cases that are neither covered by ‘manual’ activation by the crew, nor by ‘automatic’ distress logic derived from the EUROCAE ED-237 standard. Remote beacon activation possibility is a valuable service for aircraft operators and air traffic services, as it helps to better determine the aircraft trajectory and shorten the time to locate the aircraft and potential survivors,  in cases where other mechanisms failed and communication with the pilot is lost.

“This standard is the result of a joint effort at international level, with the main objective to contribute to saving lives.”, says Rodrigo da Costa, Executive Director of the European GNSS Agency.

Galileo’s Return Link Service has been operational since January 2020 and it is still the only GNSS that offers such capability. The ED-277 document is particularly relevant for Galileo, as it describes the requirements for a remote command service using the return link, and describes the operational concept that can be assessed in potential evolutions of the Galileo services  .

“User needs were carefully assessed in the concept of operation and validated in H2020 HELIOS project. The GSA integrated strategy leveraging Research & Innovation demonstrated once more how it substantially contributes to user and market uptake”, says Fiammetta Diani, Head of Market Development.

The concept of operation was developed in cooperation with users and in consultation with airlines. What’s more, the concept has been validated in an end-to-end test by the HELIOS project during two test campaigns: on the ground in 2019 and in flight, as part of the largest worldwide flight test for distress tracking, in November 2020. In both exercises, the team included interested airlines (Iberia and Air France) as well as air traffic controllers from Spain and France (Enaire and DGAC), together with Spanish and French rescue/mission coordination centres, along with France’s National Centre for Space Studies(CNES) and the European GNSS Service Centre (GSC).

“The implementation of this Remote Beacon Activation standard for Galileo is the next logical step as it fully leverages the capabilities provided by Galileo’s Return Link Service today”, says Guerric Pont, GSA Head of Galileo Exploitation.

ED-277 is the result of 3 years’ work by EUROCAE, that started at the beginning of 2018, and has been now concluded. The group behind this standard was led by aviation beacon manufacturers Orolia and ECA Aerospace, with the European GNSS Agency (GSA) acting as secretary of the group, which also included representatives of the European Commission, the European Space Agency (ESA), and CNES.   Aviation stakeholders, including air navigation service providers, rescue coordination centres and industry, all actively contributed to the group.