The Galileo programme has reached an important milestone, with an estimated 2 billion Galileo-enabled smartphones sold until today. This is an incredible achievement, when we think that the first Galileo-enabled smartphone only hit the market in 2016, and shows that the market has been quick to trust and embrace the advantages that Galileo offers. 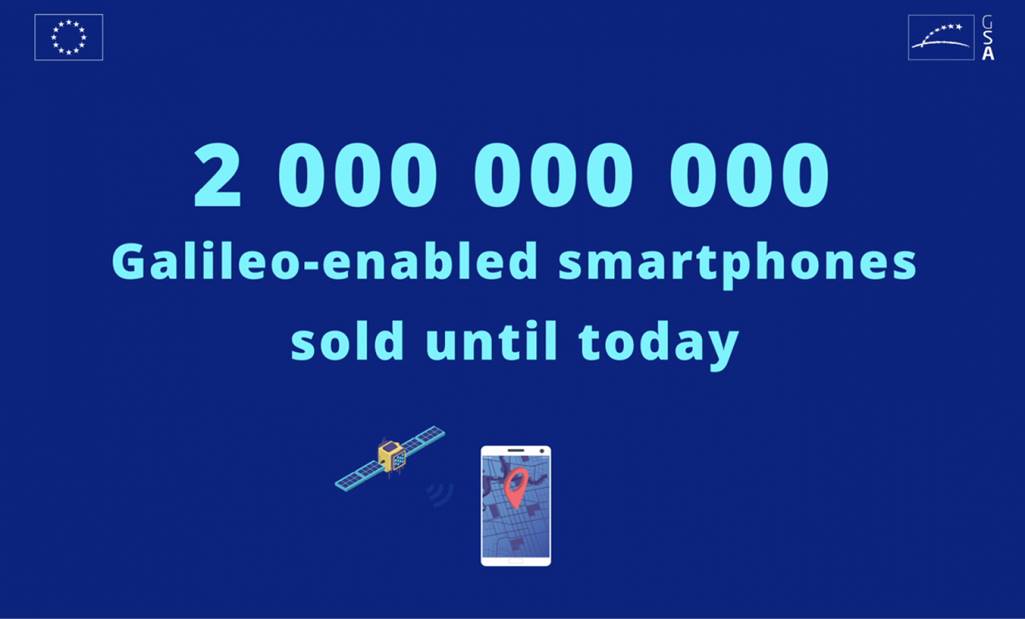 Galileo has come a long way since its first entry in the world of smartphones with the launch, in July 2016, of the Aquaris X5 Plus by BQ. Since then the market has expanded rapidly and there are currently over 600 smartphone / tablet models available to users.

“2 billion smartphones sold is a remarkable achievement, and bears testimony to the fact that the market understands and appreciates the added value that Galileo brings in terms of availability, robustness and reliability,” said GSA Guerric Pont, Acting Head of Galileo Services Department. “By providing a highly performing and secure European Global Navigation Satellite System such as Galileo in a multi-constellation world, users of smartphones and wearables can rely on a more accurate and reliable positioning information, especially in urban environments”, he continued , “we are very proud that 40 global smartphone brands are putting their trust in Galileo and its team”.

Watch this: Does my phone #UseGalileo? 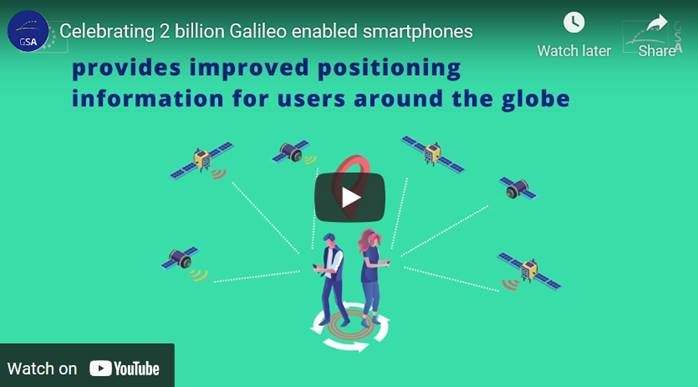 The smartphone segment is a major GNSS market. According to the most recent GSA GNSS Market Report, the global installed base of GNSS devices in use is forecast to increase from 6.4 billion in 2019 to 9.6 billion in 2029, with shipments of smartphones outnumbering all other devices.

“At the GSA, we have been working consistently with user communities and industry to understand their needs and meet their requirements, while at the same time increasing awareness of Galileo’s benefits. Having this large number of Galileo devices in the users’ hands, open also a great potential for downstream entrepreneurs that can now quickly bring their innovative applications to the market. The GSA is supporting European start-ups and SMEs to fully benefit of these opportunities.” said GSA Head of Market Development Fiammetta Diani.

Are you benefitting from Galileo’s added accuracy? To see if your smartphone, or other device, is on the list of Galileo-enabled devices, visit UseGalileo.eu.