Under the management of the European GNSS Global Navigation Satellite System Agency (GSA), a collision avoidance manoeuvre for satellite GSAT0219 was performed over the past weekend. This manoeuvre was conducted following a collision risk alert received from EU Space Surveillance and Tracking (EUSST). 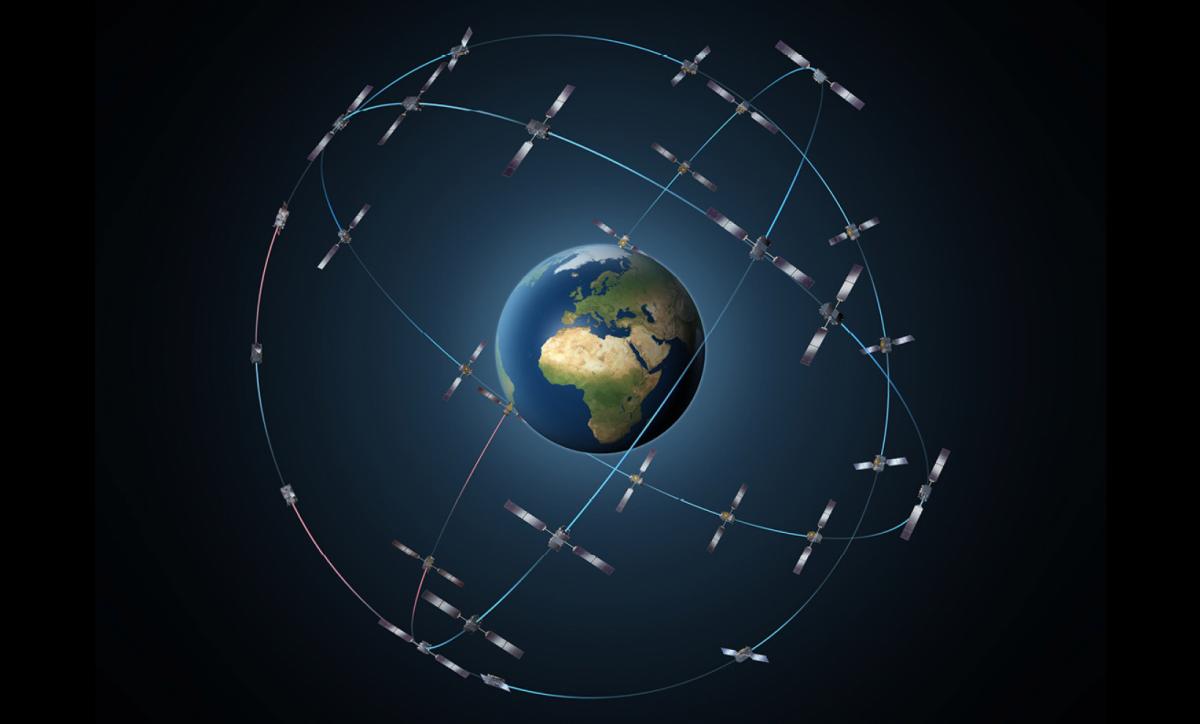 The manoeuvre was conducted following receipt of a collision risk alert from EUSST. Image ©ESA-P. Carril

On 25 February, the Galileo Service Operator (GSOp) received from the EUSST a collision risk alert between GSAT0219 and an inert Ariane 4 upper stage launched in 1989. Following this warning, GSOp started to closely monitor the risk, in close cooperation with EUSST that was refining its predictions.

In line with operational procedures, GSOp informed the GSA of the situation. In a joint effort with the European Commission, the GSA managed the follow-up activities. The effective cooperation between EUSST and the GSA/GSOp was instrumental to the success of the mission and bears testimony to the need for efficient cooperation between different organisations in the space sector.

Following refinement of the Ariane 4 orbit, the risk of collision was still unacceptably high, so, after assessment of different strategies and associated risks on the service provision, the GSA authorised the execution of an avoidance manoeuvre. The satellite was taken out of service on 5 March, and users were informed via NAGU #2021009. The collision avoidance manoeuvre was performed shortly thereafter, by temporarily relocating the satellite away from its nominal position. Satellite GSAT0219 is expected to be reintroduced into service in Calendar Week 11 (15.03 – 21.03) after the completion of two station keeping manoeuvres to reposition it into its nominal operational orbit. Users will be kept informed via NAGUs.

This is the first time a collision avoidance manoeuvre has been performed for a satellite in the Galileo constellation.