On October 21, 2011 Europe took a major step in its space history by launching the first two operational Galileo satellites at 12h30 CET from Kourou, French Guiana. That day the EU came one step closer to having its own Global Navigation Satellite System. 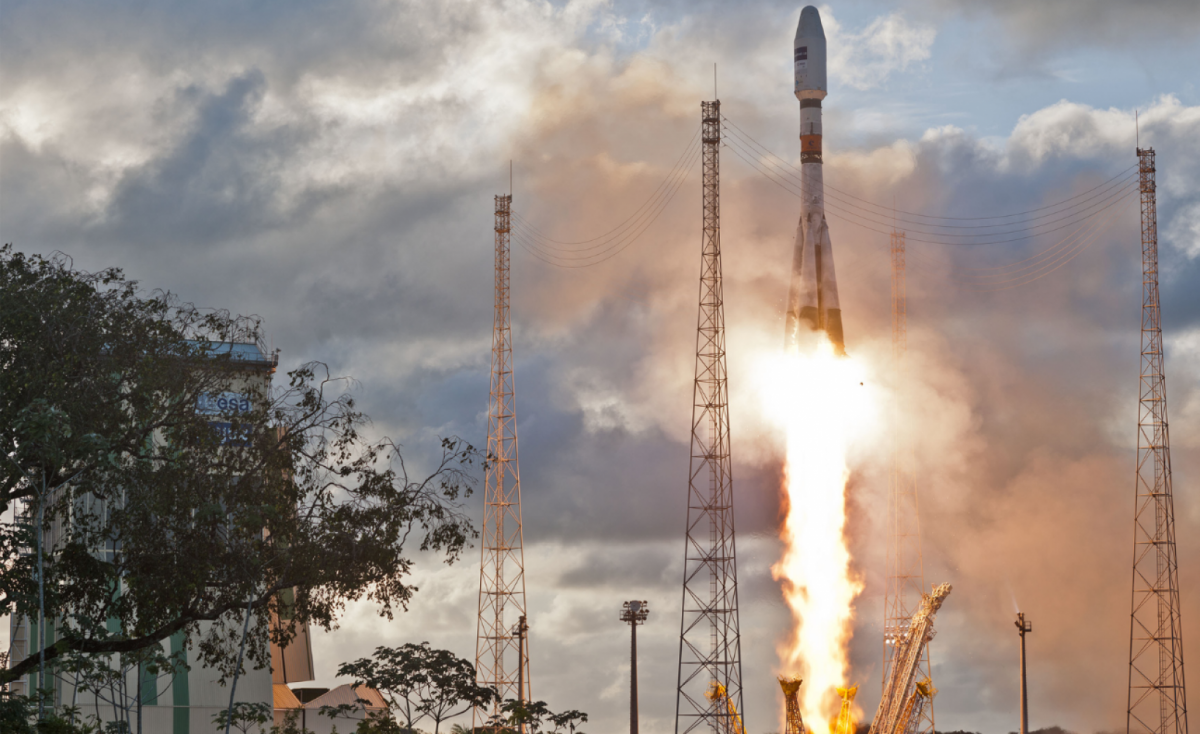 Galileo is the European Union navigation and positioning system, and currently, the world’s most precise global navigation satellite system (GNSS), serving more than 2.3 billion users globally. To date, the constellation consists of 26 satellites orbiting the Earth at an altitude of around 23,000 km, is 100% financed by the EU and is supported by a range of terrestrial centers and sensors across the globe. Since the launch of the services in December 2016, the system has been going from strength to strength to become the backbone of a series of value-adding services that ensure the wellbeing of EU citizens and guarantee the Union’s autonomy and sovereignty.

Galileo is impacting the European economy as 11% of the EU GDP is enabled by satellite navigation according to experts. Thanks to the EU satellite navigation system, the Union has been able to boost its digitization strategy, support the EU Green Deal, and drive economic growth. For instance, the use of Galileo in vehicles can reduce journey times by more than 10% and thus contribute to reducing emissions of harmful and polluting substances. Throughout the years, the European Union saw a set of technological breakthroughs from the eCall implementation in newly produced cars to the Galileo Return Link (RLS), a unique feature of the Galileo Search and Rescue service.

On December 1st, 2021, two new satellites are expected to lift off from Kourou French Guyana on a Soyuz rocket at 00:35 (GMT). The launch of these satellites will bring the programme one step closer to its Full Operational Capability (FOC). This launch takes place few months after the new Space Regulation entered into force. The Regulation brings an improved governance between the European space actors and provides the necessary budget certainty for the next seven years.

Galileo is continuing to evolve. New services, currently under testing, will soon be available to users opening new market opportunities across various industries.

With the Galileo High Accuracy Service (HAS), Galileo will pioneer a worldwide, free high-accuracy positioning service aimed at applications that require higher performance such as drones and autonomous cars.

The Open Service Navigation Message Authentication (OSNMA) is set to contribute to the detection of GNSS attacks. This forthcoming service is an authentication mechanism that allows GNSS receivers to verify the authenticity of GNSS information, making sure that the data received are indeed from Galileo and have not been modified in any way.

Galileo grows strong thanks to a robust 3D collaboration

With the European Commission at the helm, Galileo is the result of unprecedented cooperation between, legislators, space industry actors and above all EU Member States. The European Space Agency has been a trusted partner in terms of designing the system architecture while the European Union Agency for the Space Programme (EUSPA) as exploitation manager, guarantees the provision of safe, secure, state-of-the-art services around the clock to EU citizens but also to a growing group of users around the world.

"At EUSPA, we are committed to taking the EU Space to the next level. Collaboration between EUSPA, European Commission and ESA is the basis for it. Each partner has unique and complementary functions and competencies," says Rodrigo da Costa, EUSPA Executive Director.